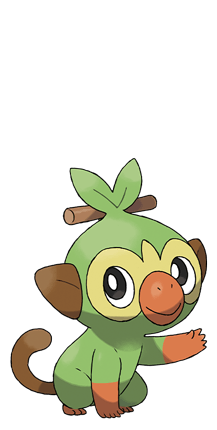 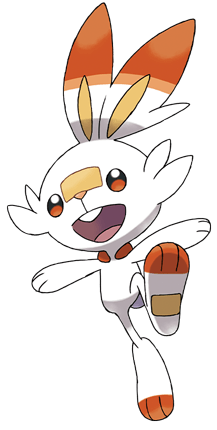 Are you excited for Pokémon Sword and Shield? Then don’t forget to add credits to your Nintendo eShop account with Nintendo eShop Cards as the release date approaches!
Retour en surveillance 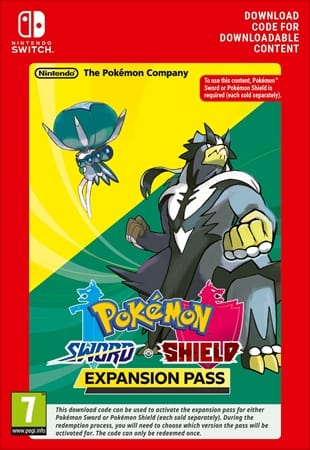