Three eras and a huge number of multiplayer battles in the lively Star Wars universe make sure that gamers are totally engaged in the new game, Star Wars: Battlefront II. You can customize your legendary heroes, star fighters and soldiers to make use of their great skills as efficient as you possibly can, because you will need these skills to win all the fights you will get into. A new game, a new hero

In the single player mode you can play Iden Versio, the leader of the Inferno Squad, a special unit of the powerful Empire. The story mode covers a time span of thirty years, and connects the plots of Return of the Jedi and The Force Awakens. In short: an exciting story for newbies in the Star Wars universe, but also for veterans of Star Wars games.

Star Wars: Battlefront II has an enormous number of gaming varieties in the multiplayer mode, in which you can play with a maximum number of 40 players, and you can make use of a great number of battle settings. Fight as the ultimate Star Wars heroes or as an authentic soldier of a certain Star Wars era, and do not forget you can take control of the coolest space vehicles you have ever seen! Space battles on an intergalactic level

New intergalactic star battles have been designed for Star Wars: Battlefront II with unique weaponry and ways to fight and customize your vehicles and characters. Join a squadron, navigate through fields of asteroids, fly through the Dock Yards of the almighty Empire, and destroy immensely great mother ships during space battles that you can play with max. 24 gamers and 40 A.I. ships.

You can game together with your friends on an offline split-screen that is meant for two gamers. You can earn rewards, customize your heroes or soldiers, and you can even take all your upgrades with you whenever you switch to the multiplayer mode of this Star Wars game. Beware: the offline co-op split-screen mode is only available on PlayStation 4 and Xbox One!

You can customize every hero, vehicle and skill as you please, in order to win all the Star Wars battles you compete in during this videogame. How cool is that, really?!
Source: EA Star Wars 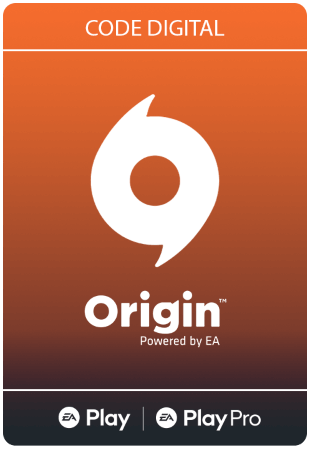