Of course, this legendary zombie killing game series is no. #1! How can it not be?! Each game out of this franchise is an instant classic. The first Resident Evil set the example for all survival games that came after this one. We almost bumped our heads on the ceiling, because there are quite some jump scares in these games, and believe us, they will freak you out. Nevertheless, we continued playing. Resident Evil is the best! Period.
Retour en surveillance 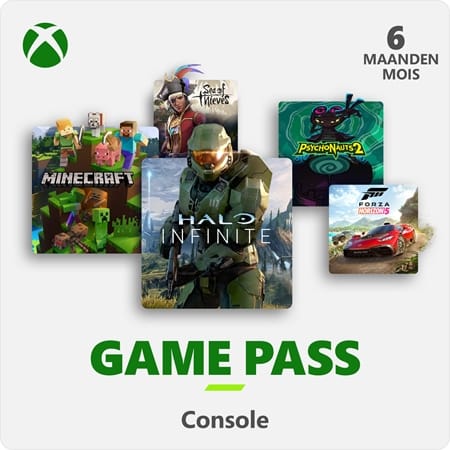 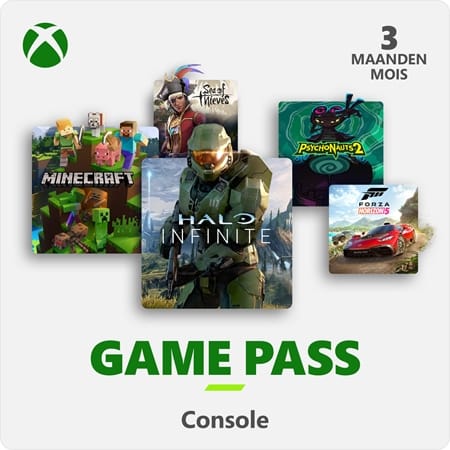 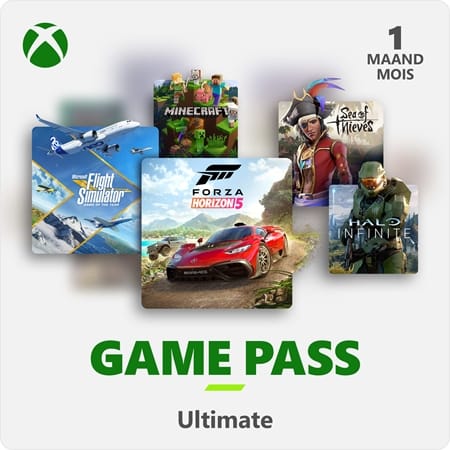