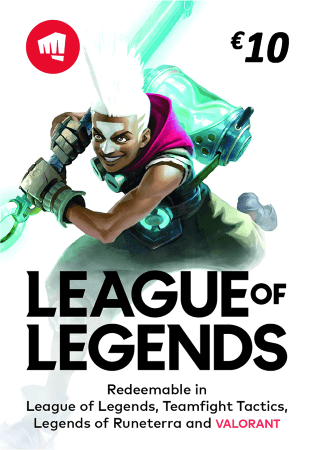 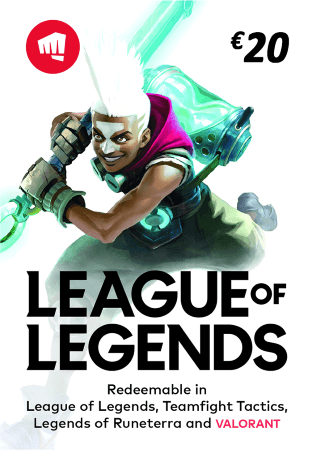 Join the league and become a legend

League of Legends is a free-to-play, fast-paced action-strategy game for PC. The game was created by Riot Games in 2009 and is currently one of the most-watched games on streaming channels. Also shortened to LoL, League of Legends is a popular MOBA game, which stands for Multiplayer Online Battle Arena. LoL has several game modes in which teams of 3 or 5 players play as Champions and face off against each other or bots. There are over a 100 playable Champions in League of Legends and each have their own strengths and skills.

Free to play, not pay to win

League of Legends is a free PC game that focuses on improving your abilities with Champions. In contrast to a pay to win game in which gamers can use their own money to up their skills, you get rewarded based on your performance on the battlefield. This promotes a fair gameplay experience. However, there is an in-game currency called Riot Points (RP) that can be used to purchase cosmetic items. One of the most popular cosmetics in League of Legends are the Champion skins. For each Champion, there are close to 1000 skins that bring even more enjoyment to the game. Do you think your favourite Champion is strong but lacks a good outfit? You can give them a new look ranging from 390 to 1820 Riot Points.

If you want to purchase cosmetic items for your favourite Champions in League of Legends, you can simply use a League of Legends Card. This prepaid card can be used to easily transfer money to your LoL account and exchange it for Riot Points. Your newly acquired Riot Points can then be used to pay for the skins you want to buy in the Riot Store. You can purchase the following LoL gift cards and redeem them on your UK account:

All you have to do is add the prepaid gift card(s) to your shopping cart and follow the few steps needed to complete your order in our webshop. The digital redeem code will be sent to you via email as soon as the payment has been completed!