Are you eager to see what cool games are being released this month? Top up your eWallets, because March is full of awesome releases! Take a look at our overview of the game releases of March 2020. 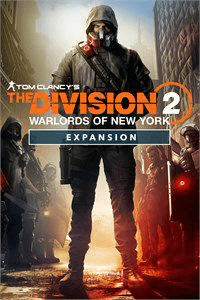 The Division 2: Warlords of New York

In this DLC of Ubisoft's Tom Clancy's The Division 2 you go back to the roots of the game: New York. It's up to you to stop an old acquaintance who is stirring up the place with his partners in crime. 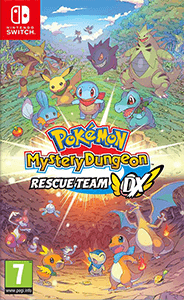 Always wanted to see through the eyes of a Pokémon? Now is your chance, with Pokémon Mystery Dungeon: Rescue Team DX. In this remake of the original DS and Game Boy Advance series, you'll wake up as a Pokémon. Work together with other Pokémon to figure out how to change back into your human form.

This game is also digitaly available at Gamecardsdirect. 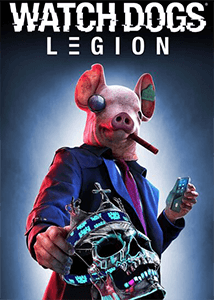 The third game of the Watchdog series will take place in the near future, in a dystopian fictional city. Legion has a small twist compared to the previous games: every character is a potential protagonist you can recruit. Ori and the Will of the Wisps

Immerse yourself in a handmade story. Discover the true destiny of Ori and explore vast and beautiful lands. In Ori and the Will of the Wisps, you use a new shard system and several new modi are available. 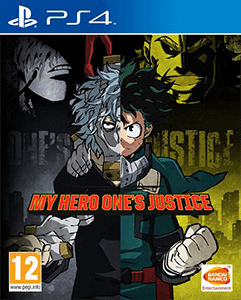 The popular Weekly Shonen Jump manga series comes to life as players experience the skills of favourite characters such as Deku, Bakugo and Tomura Shigaraki in this arena-fighting game. Choose your favourite hero, or favourite villain! 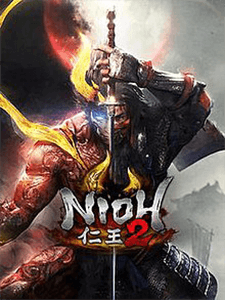 In this action-packed game, you roam the Dark Empire and need to defeat strong, horrible demons. You play a Yokai warrior, part human and part supernatural being. The renewed gameplay is based on the best elements of the first Nioh game. You'll have to do everything in your power to bring out the best in your character! Zombies have taken over Tokyo. People now live, without hope, in the underground shelters. Hisako, one of the underground inhabitants, dreamed of going to school. She heard from her grandmother for the first time about this place, which was thought to be a paradise for young people. Then, one day, she finds herself on her way to the world above... For the first time, the Minor League Baseball players will be fully included in the game. Are you ready for the real experience? 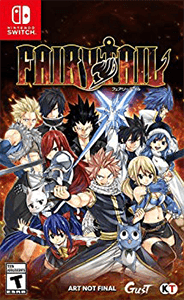 The game is based on Hiro-Mashima's best-selling Japanese manga of the eponymous title. In FAIRY TAIL, you play the adventures of Natsu Dragneel and Lucy Heartfilia, as well as other eccentric members of the FAIRY TAIL mage guild. Go on fun and exciting quests in this RPG. 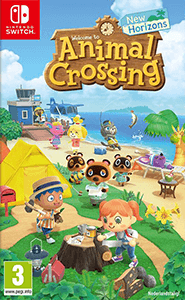 Create a perfect world in a new Animal Crossing! Show off your island to your friends and family, or admire their island! You can buy this digital game at Gamecardsdirect! That way, you can start playing the minute it releases! 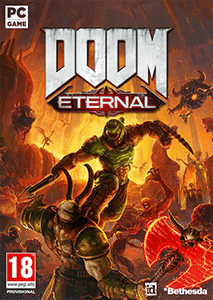 The legions of hell have invaded the Earth. Become the Slayer in an epic single-player campaign to conquer demons in all dimensions and stop the ultimate destruction of mankind. 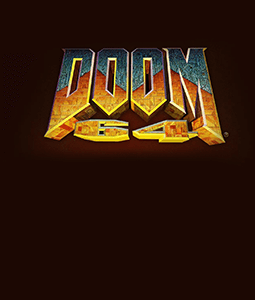 Doom 64, a legendary game of the Doom franchise, comes to the Nintendo Switch, Xbox One, PS4 and PC. Relive the horrific missions! Between the events of Half-Life and Half-Life 2, Alyx Vance and her father Eli begin early on to resist the brutal occupation of the Earth by the Combine. Every day you learn more about your enemy, and every day you work to find a weak spot. This is a VR game. Platform: Xbox One, Windows 10 and Steam 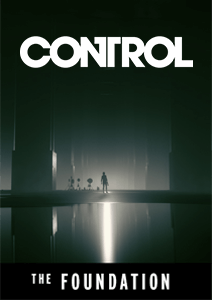 The Foundation delves into the history of the ‘Oldest House'. At the request of the mysterious board, Jesse has to investigate what lies beneath the Presidium when she returns to the Foundation and 'The Oldest House'. Prepare for things to get weird.... 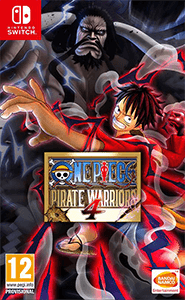 The pirate warriors are back! Explore new environments and islands in search of the famous treasure: One Piece. Experience the saga from the beginning. In Saints Row 4 you are a super version of a president of the United States to protect our Earth from the Zin-aliens. The over-the-top action game features a variety of bizarre weapons, including the infamous Dubstep gun that forces enemies to dance. 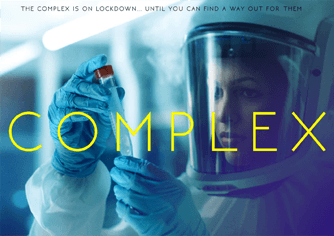 The Complex is not a game, but rather an interactive movie. You decide the actions of the characters, and by this, determine the course of the story. After a biological weapons attack, 2 scientists in London are locked in a laboratory. Their oxygen is running out and they have to do everything they can to survive. 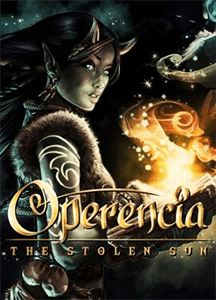 Operencia: The Stolen Sun is a first-person dungeon crawler, played on a grid such as the one in old Wizardry games. It is the kind of game people call ‘blobbers’, since you control a party that moves as a single unit, one big ‘blob’ of minions. 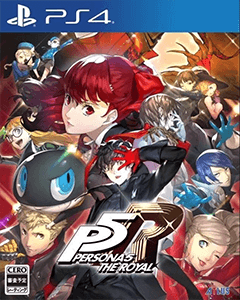 Persona 5 Royal is a new RPG game of the Persona series. Play as Joker and become a member of the Phantom Thieves of Hearts. Fight for justice, in a different way. 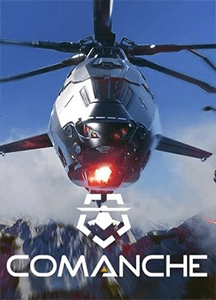 Compete with other Comanche players from around the world in the explosive multiplayer modes of this simulation game. Choose from a range of Comanche and drone configurations and use their strengths in your tactical advantage.

Platform: PC
Back to overview 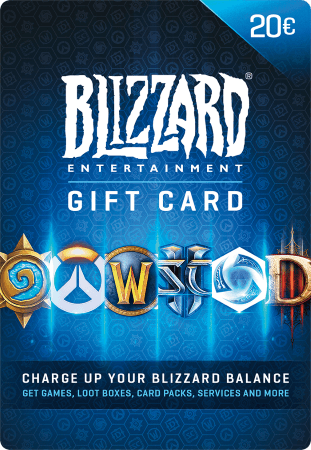