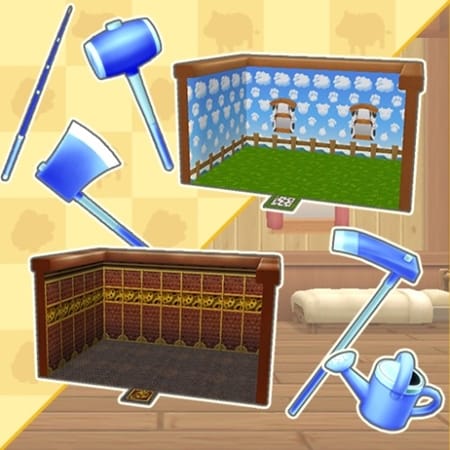 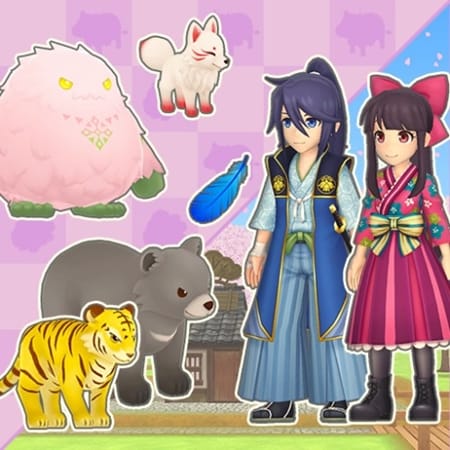 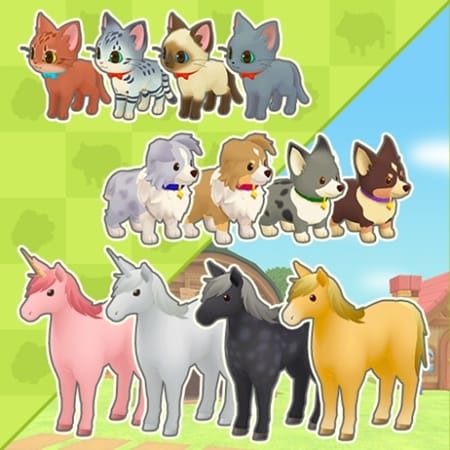 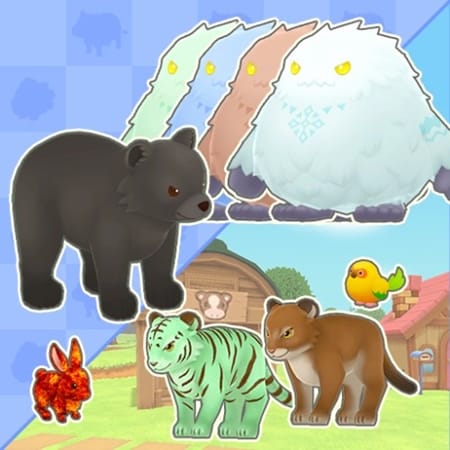 Once downloaded, the Season Pass will be added to your Nintendo account. Purchase Harvest Moon: One World - Season Pass online at Gamecardsdirect, the one-stop gift card shop and receive the digital code in your mailbox right away! The extra content will be sent to you as a download code. Redeem your code immediately via the Nintendo eShop.

To redeem the Harvest Moon: One World - Season Pass download code, go to the Nintendo Store and select Redeem Code. Once redeemed, the add-on will be downloaded and added to your account.

Harvest Moon: One World is set in the distant future of the previous games. In One World, everyone seems to have forgotten about growing vegetables and people now only eat things that are directly provided by Mother Nature. Only you know from an old book what your ancestors did and grow, so you set out into the world in order to find all the lost vegetables.

The Season Pass will give players access to all four DLC packs from Harvest Moon: One World. DLC packs released after 5 March will be automatically updated in-game on the day of their release. All four DLC Packs are:

Every game has its own genre(s). That way you know what to expect from the game. Harvest Moon: One World is an Adventure/Simulation game, rated PEGI 3.

This game is published by Nintendo and available for download in the Nintendo eShop. You will need Harvest Moon: One World in order to play this add-on.