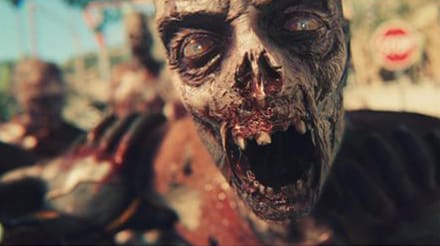 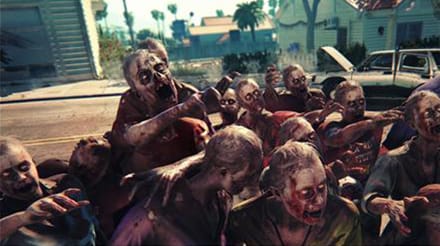 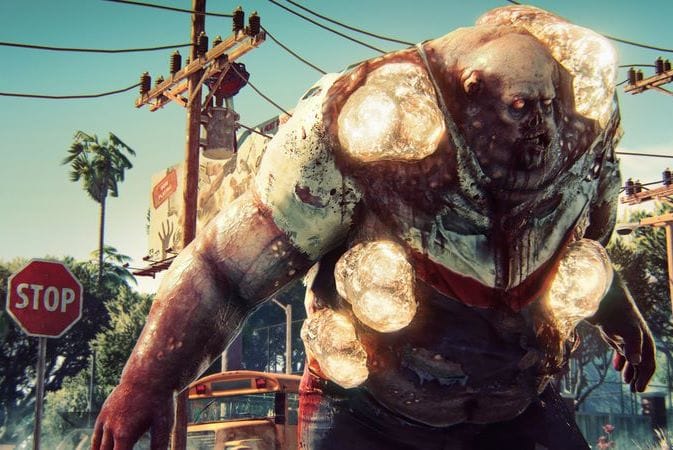 Source: Deep Silver
Back to overview