With this new game in the Dragon Ball Z game franchise the series goes back to its roots; this also means that this new game has a fresh vision on its origin material; this is also because of the new development studio that has worked on this game, the name of this development studio is Arc System Works, this studio is well-known because of games like Guilty Gear (PlayStation 1), and the Persona franchise (also current game consoles). This makes Arc System Works one of the best developers in the 2D fighting-game genre.

After a streak of 3D cell-shaded Dragon Ball Z games Namco Bandai probably thought it was time for a new art style for its games, and that is the reason why the choice was made to use the 2,5th dimension in this new Dragon Ball Z game; when you use moves that require a lot of strength of the in-game characters you will see those moves from the best angles possible, the camera will surround the character for the greatest, coolest dramatic effects. The action in Dragon Ball FighterZ will be grant! 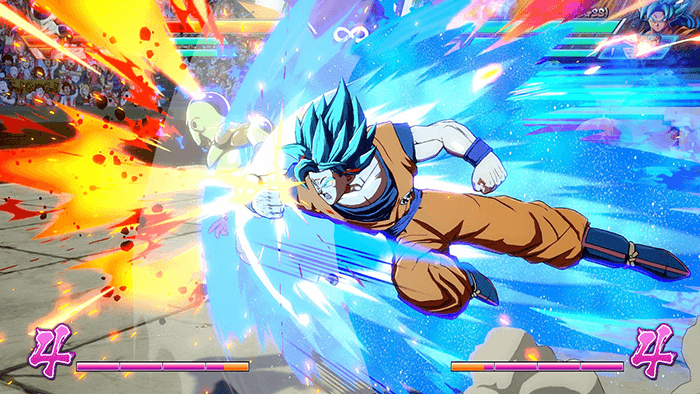 By using the 2,5th dimension Dragon Ball FighterZ gets a new impulse, not only the grapics look great, but also the gameplay gets a boost. The fights in this game are 3 Vs. 3, so you can be more than one character in one single fight. 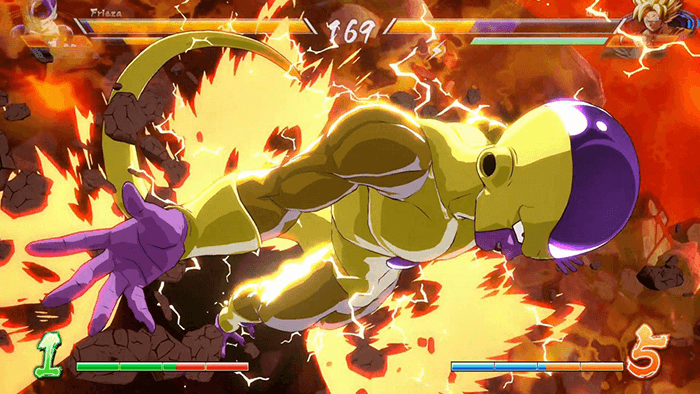 You can do aerial combos, the battle environments can be fully destroyed, and you can even reimagine scenes of the original animé series in this game; it is like becoming part of the franchise. Dragon Ball FighterZ uses the Unreal Engine 4, which makes this game all the more engaging. You can play this game in the 1080p resolution with 60fps, which means that this game plays as smooth as it possibly can. For people who like some great extra detail, there is the Xbox One X and PlayStation 4 Pro version of the game.

This game will be released on January 26th 2018
Source: Bandai Namco Entertainment America