Everything you need to know about Xbox’s game subscriptions 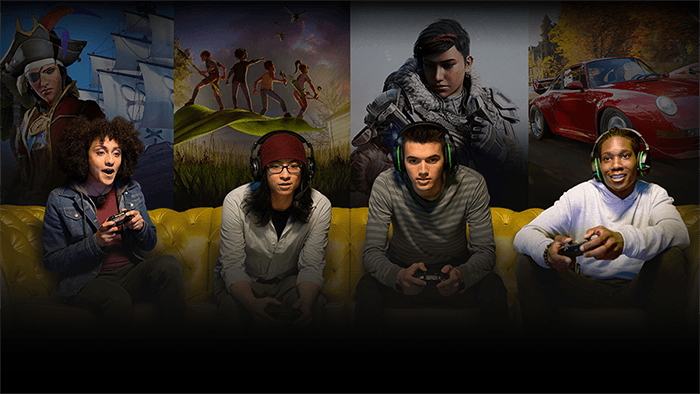 Xbox Live Gold: the end of a golden period?

Xbox Live Gold is by far the most popular subscription among Xbox gamers. At least, if we are to believe Google Trends. This makes sense, because Xbox Live (Gold) already started a long time ago, during the Xbox 360 period. It started as an online service, where you had the free version (Silver) and the paid version (Gold). With this paid version you could also play online. This is how it all started and it has been developed to the subscription we all love so much. It is only logical that it is still so popular today; it has become firmly rooted into the services of the device with the green logo. But is the golden glory of Live Gold starting to lose its power to the latest Xbox Game Pass Ultimate subscription? Not yet, but we think that will change soon.

The Game Pass; Play an unlimited range of games

Since 2017, gamers have been able to play unlimited through the Xbox Game Pass. This was a dream come true; you no longer had to pay for each game separately. Meanwhile, there are a few hundred titles on Xbox.com. You won’t get bored. In addition to being able to stream these games (a.k.a. not having to download and save them to your console first), there are other benefits when upgrading to Ultimate. More on that later.

The Xbox Game Pass comes in two price categories: 3 months for 29.99 euros and 6 months for 59.99 euros. This is specifically for the console, for PC you have the Game Pass for PC. The PC version still has all the advantages of EA Play without any additional costs. Costs for the PC version: 9.99 euro per month (for three months, it's 29.97 euro).

As you can see, PC gamers have the advantage when it comes to the regular Game Pass: EA Play is not included in the console version. 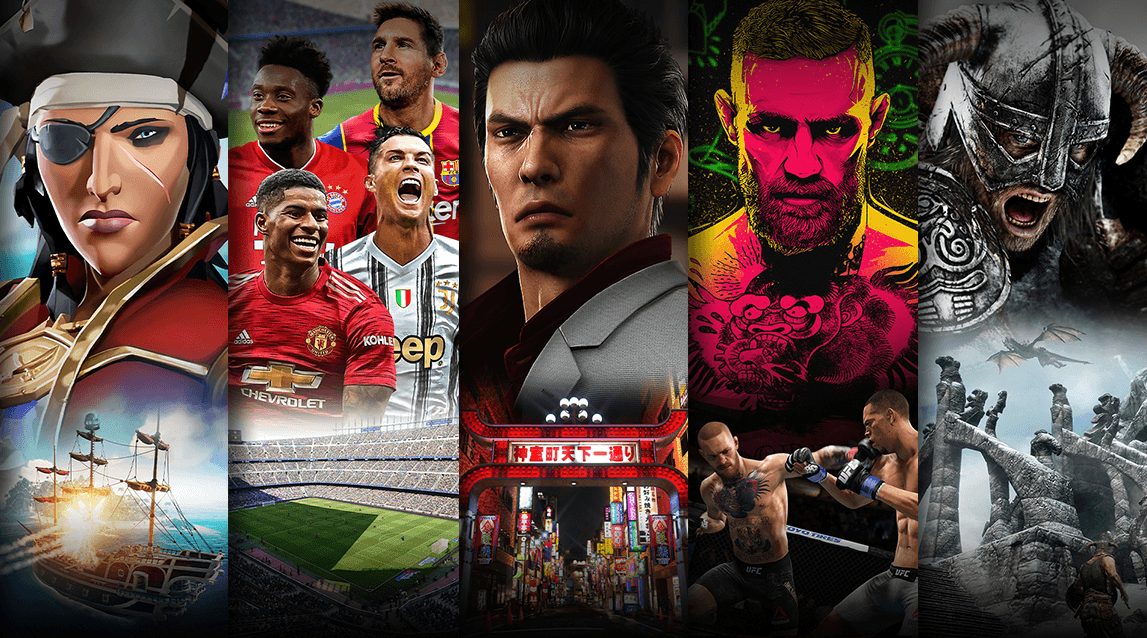 Anyway, the latest subscription has all the benefits of the older subscriptions combined. If you're a hardcore gamer who wants to try out new games every week, play online with friends, and make regular purchases from the Xbox Store, then Game Pass Ultimate is for you. It literally gives you the ultimate advantage. What about the more casual gamers? Let's say an average console game costs 59.99 euros. If you have played 2 games spread over 6 months, you have already gained your advantage. However, you do need an active subscription to continue playing these games. You continue to pay, but then again: if you play only 2 games every 6 months, you will have earned it back immediately. The question you need to answer to yourself is: will you be playing new games regularly, or will you stick to one game for the whole year?

Gamecardsdirect, which Xbox subscription should I have now?

This question is hard to answer! It depends entirely on your needs as a gamer. We've seen that Live Gold is (so far) the most popular subscription type, though the Ultimate is way more beneficial. To make your choice easier, here is a list of all the benefits per subscription: