Ori and the Will of the Wisps: so much more challenging!

The little Ori is no stranger to peril and is more than ready for a new adventure to save his friends and family. The question is: are we ready for a new emotional rollercoaster and a game that is many times harder than its predecessor? Hell yes, we are!

Ready for a new adventure? Oh god, no!

Ori and the Blind Forest was an immense success. After one week, this game had already made a lot of profit and has received tons of awards since its release. Of course, we have been ready for a long time to explore new areas with Ori and take in all the beautiful new art. Just kidding. We have struggled through the Definitive Edition, no scene passed where we didn't need a tissue and we often jumped into the abyss. Anyway, after watching the trailers, we had mixed feelings. It surely looked beautiful and at the same time intimidating because of the vast areas! 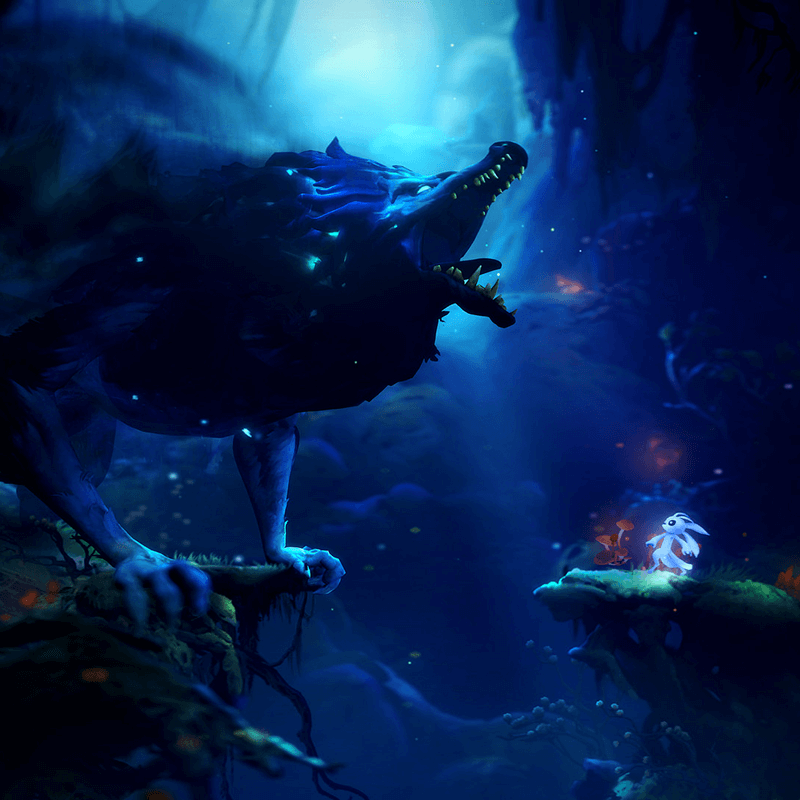 After an hour of playing, we’re still a long way from finishing the first area. And there will be at least 5 more areas! In addition to these vast landscapes and puzzles, you can do a lot more in Ori and the Will of the Wisps: in certain places, there will be merchants who sell upgrades to you. Get new abilities, maps and more. There is so much to do, you will not be able to rush your way through it. So completionists: you have been warned!

More combat options than Ori and the Blind Forest

Combat-wise, Ori and the Blind Forest wasn't very diverse. Battles were fairly repetitive and mostly a big button mash party. Fights in Ori and the Will of the Wisps are a lot more deliberate. Moon Studios refers to Dark Souls as a source of inspiration for the new way of fighting. Rest assured, not for the level of difficulty, but strategically speaking. Find the weaknesses of your opponents and exploit them!

Besides waving your sword back and forth, you also have other weapons to use. There are 3 slots to carry your weapons and skills, with of course the possibility to swap at any time. Sometimes it's useful to swap one ability or weapon for your healing ability, just saying.

Ori and the Will of the Wisps feels less lonely

In Ori and the Blind Forest, you felt pretty lonely, in the sense of NPCs helping you out. In Ori and the Will of the Wisps, you'll encounter characters who give you goodies and side quests.

There's also a new feature: Spirit Trials. In these trials, you'll have to work your way through, to reach the end of the level. You can upload your results to the cloud, where your friends can see how well you've played through the trial... and they will try to beat you!

Is this the last part of Ori? 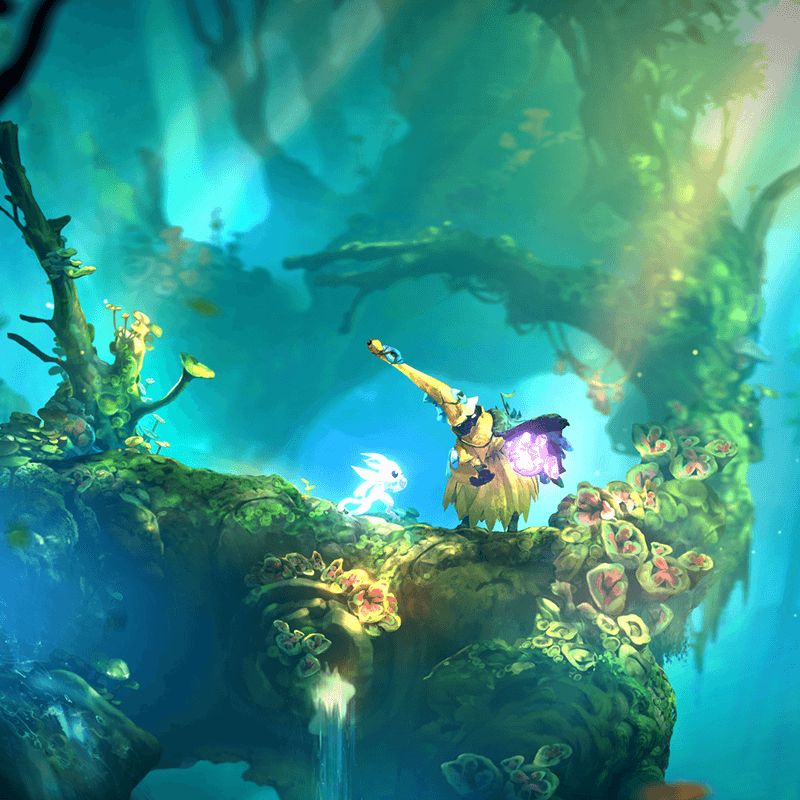 If you are a fan of Ori and the Blind Forest, then this game is a must-play. Buy the game now via Steam with your Steam credit or play the game on the Game Pass.