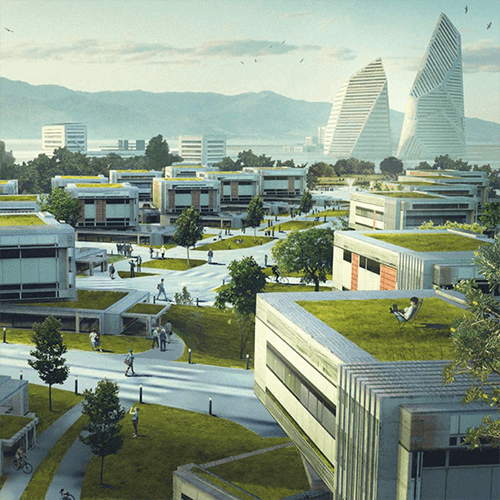 Add credit to your gaming account and pre-order the game

Are you ready for a new adventure? Can’t wait for 4 October to come? You can pre-order Tom Clancy’s Ghost Recon Breakpoint now! You can easily do this by adding credit to your PlayStation or Xbox account. Use an Xbox Gift Card, PlayStation Network Card or Windows Gift Card