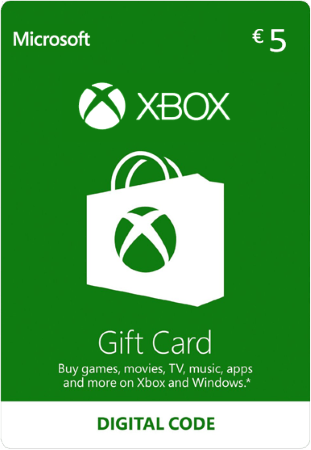 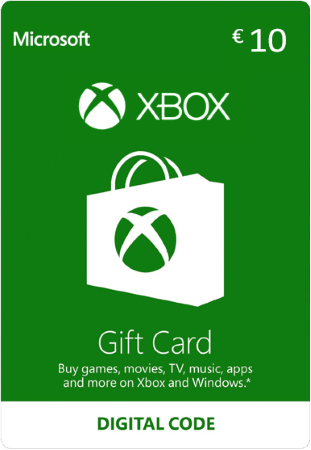 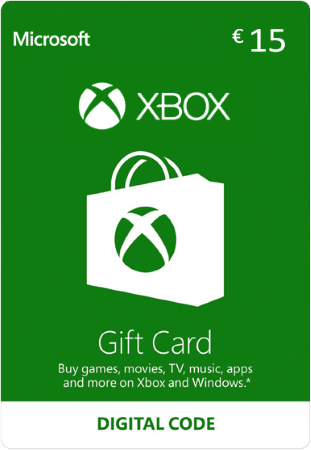 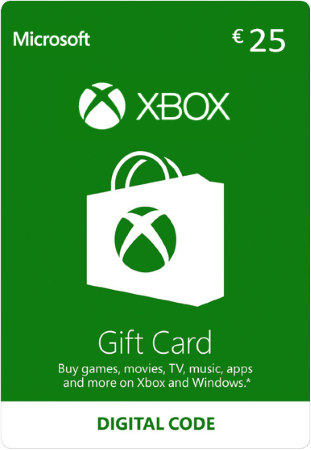 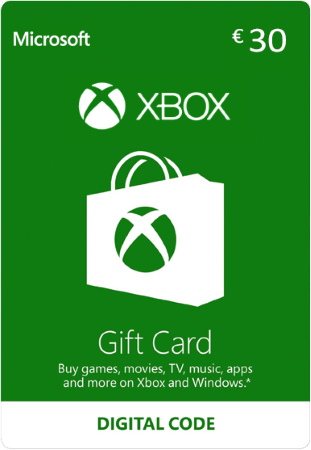 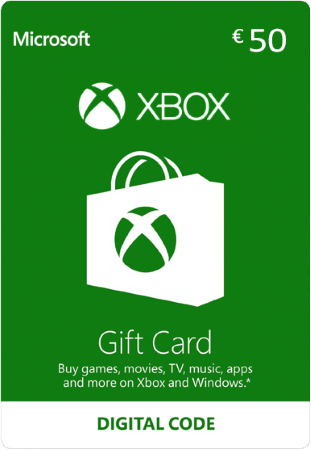 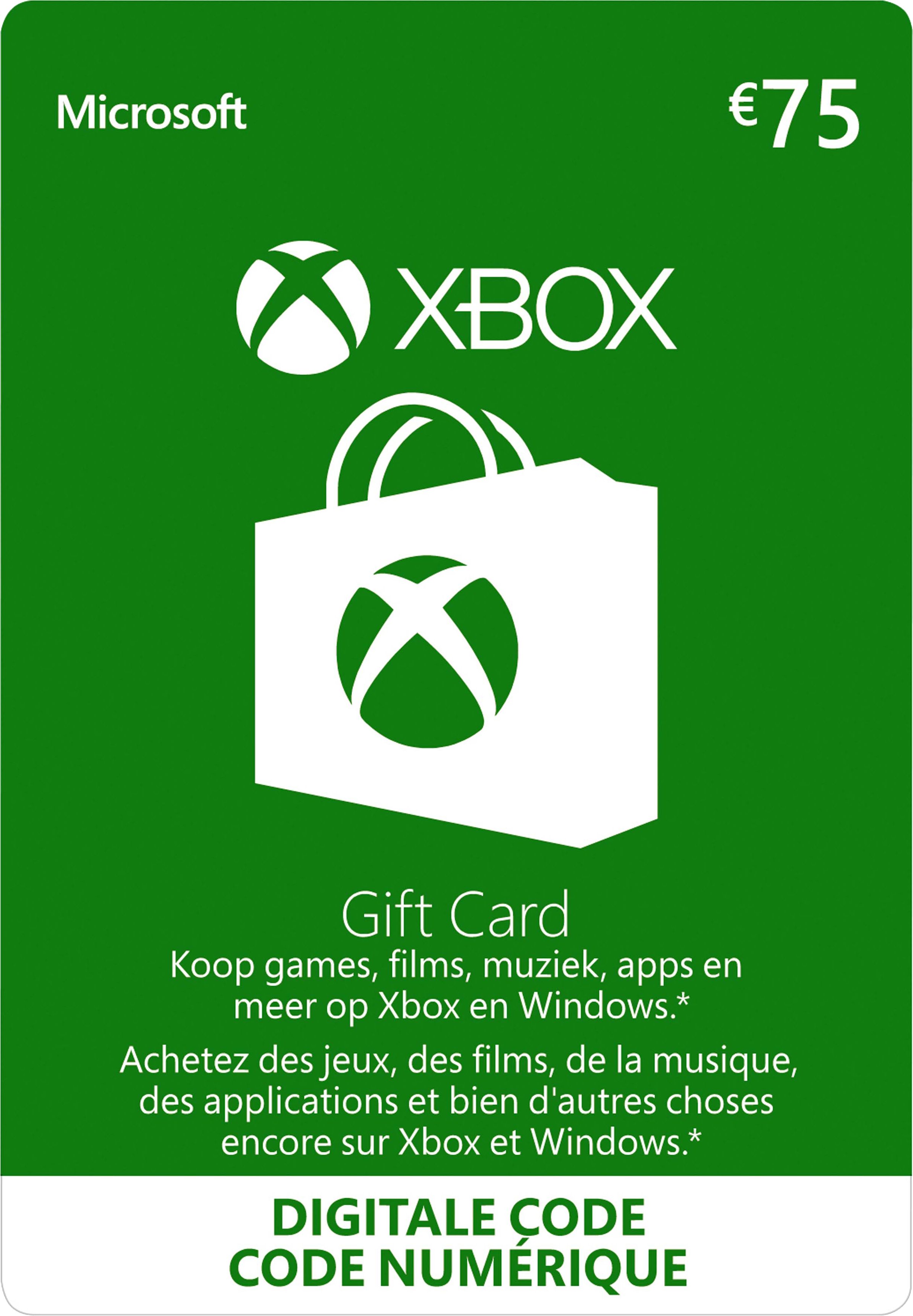 What is an Xbox Gift Card?

An Xbox Gift Card is a prepaid card that you can use to top up your Xbox account balance. Once the payment is complete, the code will be sent to your email address. The Xbox Gift Card code can then be redeemed in the Xbox Games Store. If you would like to play unlimited games, check out the Xbox Game Pass. And if you would like to play games online, you can purchase an Xbox Live Gold membership.

How do I buy Xbox Gift Cards?

Xbox Prepaid Gift Cards are purchased quickly and easily from Gamecardsdirect. After paying with Giropay or SofortÜberweisung, you will receive your code directly in your inbox. With an Xbox Gift Card you can quickly and easily top up your Xbox Games Store balance. All you have to do is add the Xbox Gift Card to your shopping cart and use a payment method to complete the order. The code will be sent to you via email. Use the credit to buy the latest games, DLCs, Avatar items and arcade games.

What can I buy with an Xbox Gift Card?

Which Xbox Gift Cards are available?

Xbox Gift Cards are valid for European countries can be purchased in different values. We sell the following variants: 5, 10, 15, 20, 25, 30 and 50 euro. If you have an American Xbox account, you cannot use these gift cards. At the moment we do not sell American Gift Cards.