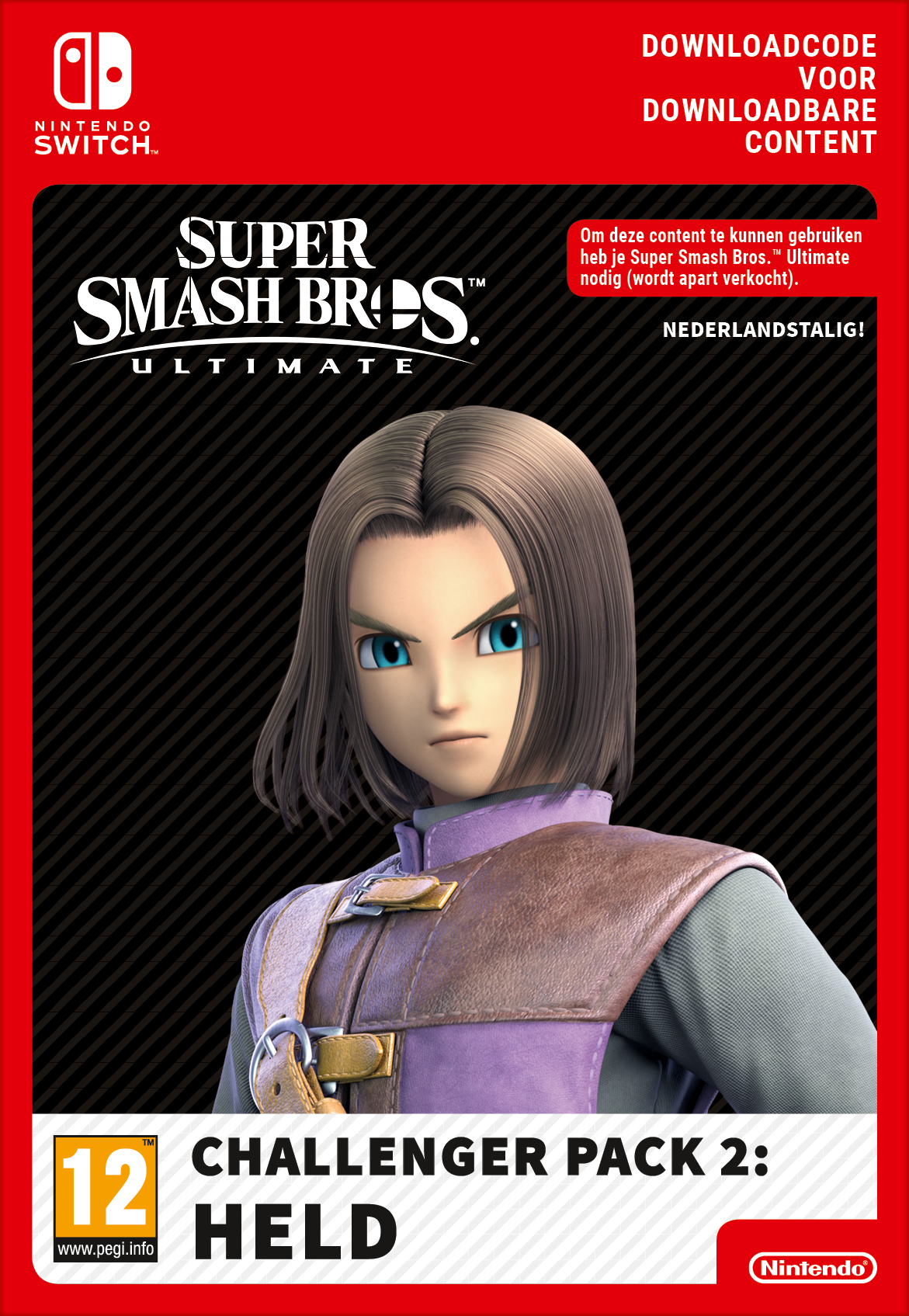 The Hero from DRAGON QUEST XI S has arrived! You can attack with all kinds of spells and techniques by selecting them from a command window, just like in the DRAGON QUEST series. Past heroes from DRAGON QUEST III, IV and VIII are also available, and the stage for this set is Yggdrasil's Altar. You can also enjoy the field and battle music from each featured game!

*1 Can be found in Vault → Sounds.
*2 Collectable via Classic Mode or the Shop on the Vault menu after purchasing this set.
*3 You can get the new DRAGON QUEST spirits (excluding the Hero spirits) from Vault → Shop even without purchasing this set.
*4 Check the ""Software update available: Ver. 4.0.0"" news update for details on the new spirits.